Airline Embargo’s are still in place until at least March 2020, at earliest.

No final decisions have been made whilst the reviews are continuing.

Both Qantas and Virgin have confirmed that they are still working with stakeholders in order to achieve suitable outcomes for all concerned.

Whilst acknowledging that so much emphasis in social media recently has been placed on negatives of airline transport with a few recent and unfortunate events it must be pointed out that both Qantas and Virgin have successfully moved over 120,000 and 80,000 animals respectively during 2019 and the current embargo’s have not been an easy decision for the airlines to make.

With so many organisations, including pet transporters, IPATA, RSPCA and professional pet membership organisations including breed clubs and individuals given their opportunity to express their views of what should be or should not be occurring in pet transportation everyone should realise that airlines and pet transporters are governed by IATA and they must meet the guidelines set by the IATA Live Animal Regulations for air transportation so a decision may not be as swift as some people may predict.

With so much varied input of trying to meet the needs of the many; we see this as a positive and progressive step forward for the future in airline pet transportation.

Moorholme Pet Transport will endeavour to keep everyone informed as discussions progress.

Request a quote now and see what we can offer you.

Request a quote now see what we can offer you. 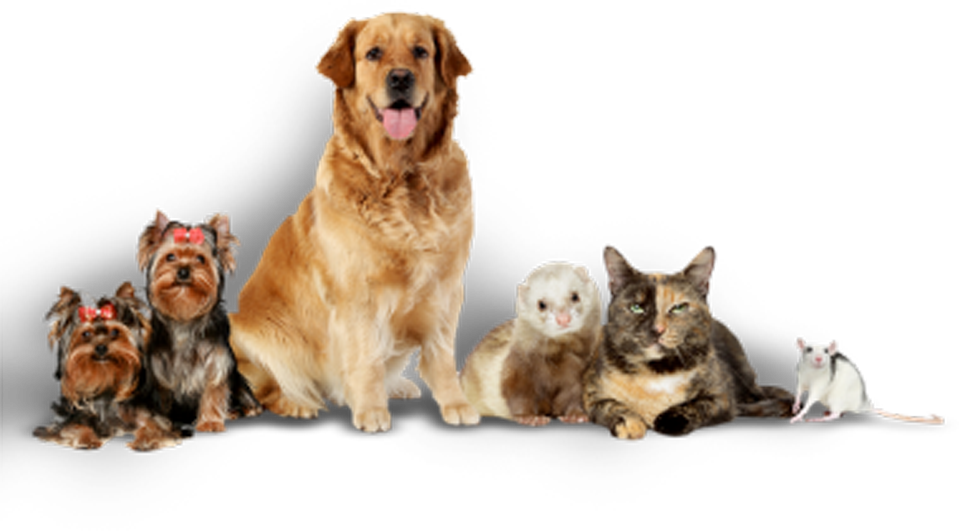 Fill in the form and we'll get back to you shortly.